About Us / The Team 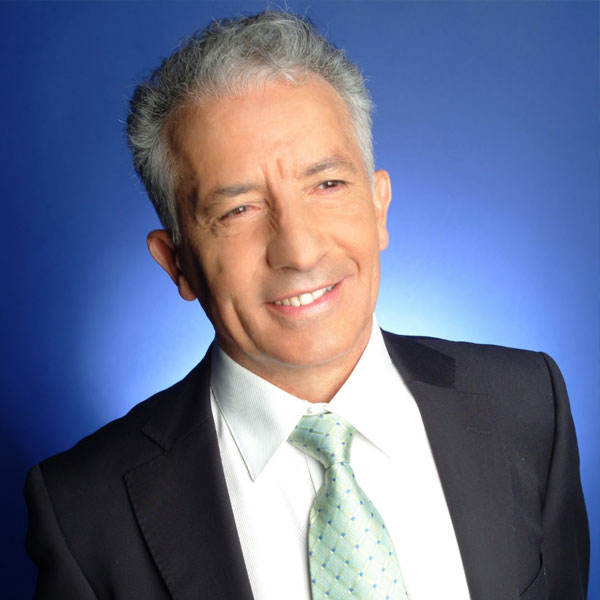 Rocco has been a philantropist from a young age, supporting many charitable causes and always giving back to the community. He founded Building Angels by offering his time to co-ordinate building works for for those in need.

Initially training as a cement renderer, Rocco built his father’s business into a significant force and continues to work within the building and property sector.

At age 20 years he was running significant projects across Sydney sub-contracting to builders and employing 20 people. By 40 years of age old he was responsible for some of Sydney’s most iconic buildings such as; Prince of Wales, North Shore, Westmead, and Seventh Day Adventist Hospitals; Sydney Town Hall, Queen Victoria Building, Shangri-La, and Four-Points Sheraton Hotels and other major hotels, International Airport terminal & Qantas Sydney Domestic terminal, NAB Head Office Sydney, Conservatorium of Music and awarded a ten-year option to develop the Italian Forum which he managed to DA approval.

In 1991 Rocco was Awarded the N.A.B Ethnic Business Award and was also nominated by BRW as the fastest growing private company in Australia. Over his career he has mentored hundreds of people and employed 450 staff during his business major growth period.

Rocco maintained a keen interest in developments. These included a number of commercial and residential developments to DA approval including; 136 residential lot subdivision in St Mary’s, 490 rooms of student accommodation in Bathurst, NSW completing the first stage conversion of old convent into first 41 rooms completed and operating since 2013.

In 2013 Rocco established Building Angels as a not for profit charitable organisation to help people in need.

“Our vision is to grow into a strong organisation of givers with long arms, offering a hand up.”

Reach out, we're here to help

Please contact us to discuss how Building Angels can assist you, someone you know or collaborate with your foundation.

1800 026 435
Thank you! Your submission has been received!
Oops! Something went wrong while submitting the form.